How a Marine Took Matters Into His Own Hands, by Starting a Cannabis Company

Soldiers go off to war, return home, and go back to having a normal life but for some, the effects of war stay with them. One Marine Raider, Bryan Buckley, knows the effects of PTSD all too well and has found solace in an unlikely source — marijuana. Buckley founded a San Diego-based cannabis company in an effort to help fellow soldiers with their struggles related to PTSD and opiate addiction.

“I’d transitioned out of the military — I’m 100% disabled — and I was just having a really rough time sleeping at night,” Buckley said to the Los Angeles Times. “And that’s when someone was like, ‘Hey, you want to try some cannabis?’ And when I took it, [it felt like] a warm blanket hit my brain. It was kind of like my mind was finally at peace.”

In the same year, 2016, when Buckley had his first experience with the plant, he made an effort to sit with the Southern California members of Congress, to discuss the potential benefits it would have on healing PTSD. Buckley co-founded the company with former Raider veteran Andy Miears known as Helmand Vallery Growers, Co., HVGC for short. “When I served as a Marine Raider, I was in the First Raider Battalion, and when you go to Helmand Valley and you serve there, you become part of the Helmand Valley Gun Club and you get an HVGC tattoo. When we came up with the concept for this company, we wanted to keep a military niche, so we threw it up on the wall, and it hit us really quick,” Buckley told the Los Angeles Times.

The business has donated $57,000 of its proceeds to a nonprofit organization, Battle Brothers Foundation in Oceanside, California, whose efforts include funding the studies Buckley hopes to help move legalization forward. The nonprofit, “..empowers veterans through community-based personal development, economic upward mobility, and progressive medical treatments to better their lives and the lives of their families”, according to their website. The goal is still, he said, “a few more hundred thousand [dollars] away.”

Battle Brothers are working with an Israeli-American medical research company known as NiaMedic for Buckley’s study on the positive effects of marijuana for PTSD and have already gained approval to move forward.

HVGC first made its way into dispensaries in February 2020 starting out with vapes and then moving to offer packages with pre-rolled joints. Their products can be found stocked in dispensaries in the L.A. area. HVGC products can also be ordered for delivery through Budee. 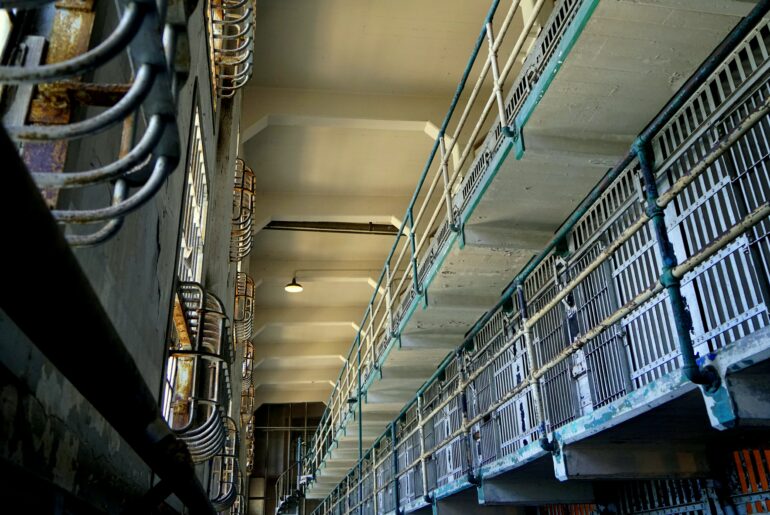 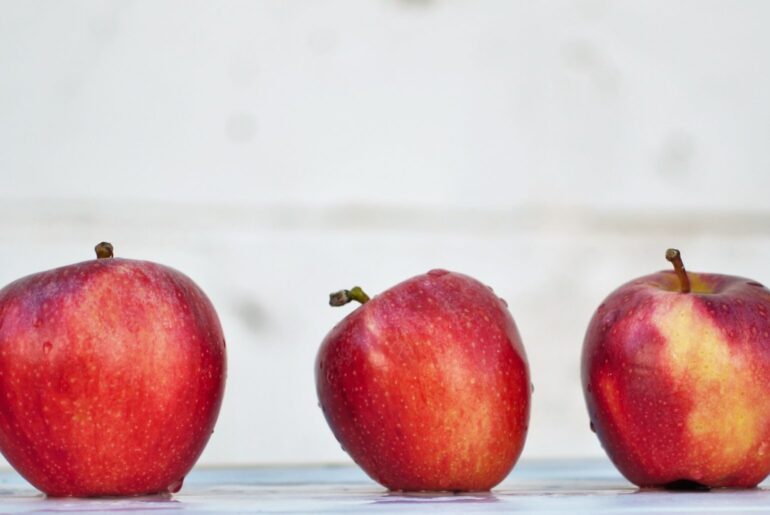 Photo by Isabella and Zsa Fischer on Unsplash