WASHINGTON, D.C. – Phoenix is a 20 year-old pre-med student at UC Santa Barbara. In December 2020, his dad gave him three hundred bucks to invest anywhere he wanted. Phoenix was ecstatic and within one month, he had tripled the value of his investment portfolio — he invested in cryptocurrency and some penny stocks. He was intrigued by Bitcoin’s not-so-distant cousin Ethereum before mainstream investors were paying real attention to it. And did he have a stake in GameStop before its stock price surged from $20 to more than $400 in January? Oh yes, he did. On January 27, when GameStop closed at $347.51, he was already starting to count his winnings prematurely.

Like many of his GenZ and Millennial friends, he was turning to the website reddit to learn about investing and to research trending stocks. He was tracking conversations on subreddits like r/wallstreetbets, whose membership soared to four million during the height of the GameStop run-up. Phoenix (an alias) and his friends were literally buying into the hype around GameStop. They were “in it to win it,” dreaming of big portfolio gains and most importantly – to stick it to Wall Street.

One unique aspect of this GameStop buying spree is that it was achieved at such scale that individual investors literally turned Wall Street’s bear market into a bull, meaning that these redditors successfully drove GameStop’s stock price higher instead of lower. They did this with the intention to mess with the hedge fund managers who had betted on the stock price dipping. It’s no secret that Millennials and GenZ’ers are big-time gamers, and this demographic might have had some nostalgia for GameStop as a brick-and-mortar shop that buys and sells video games and consoles, but to be clear, the reddit, and similar, investors who participated in this GameStop run that drove its stock price up 1,700% also wanted to send a message to Wall Street about financial power.

Then, suddenly, Robinhood pulled the plug.  Robinhood is the online stock trading platform that Phoenix and many others were drawn to for commission-free trades.  Robinhood’s founder, interested in “democratizing finance,” built Robinhood with a vision of “making investing more accessible, especially for people without a lot of money.”  Seemingly backing down on that mission however, on January 28, 2021, Robinhood pulled the plug on the GameStop run-up (a sudden increase in stock price) by implementing trade restrictions on their platform for a handful of targeted stocks that were experiencing unprecedented runs, including GameStop.

To Phoenix and other similar day-traders, it looked a lot like the hedge fund managers and other Wall Street power brokers called Robinhood and made it clear that the counter-insurgency against their short-bet on GameStop would not be tolerated.  In a February 18, 2021 statement from Robinhood’s CEO and co-founder Vlad Tenev, he stated that “Robinhood Securities put the restrictions in place in an effort to meet increased regulatory deposit requirements, not to help hedge funds. We don’t answer to hedge funds. We serve the millions of small investors who use our platform every day to invest.”

I asked Phoenix what he thought about Robinhood’s response. Phoenix said,  “I think I‘m taking my money the f**k out of Robinhood.”

What was the message that millennials and GenZ wanted to send to Wall Street? Why did they come together to collectively and intentionally drive the price of GameStop up? What does the collective spirit of subreddits like “wallstreetbets” have to say to Wall Street’s hedge fund managers?

Posts on platforms like Reddit are, of course, intentionally and structurally anonymous — we could interview the founder of wallstreetbets like the Wall Street Journal did, but we can’t really trace which real people posted what and when that led to this incredible buying spree that shifted a market. This video on YouTube, for example, presents a disjointed, postmodern Reddit investor manifesto of sorts, ending with the dictum, “it’s time to level the playing field.” However, it’s hard to know who actually made that video or if they are representative of “Reddit investors” or anyone else.

This generation realized that it has financial power over “Wall Street”  which is not power over “Wall Street” in an abstract sense— this generation has realized financial power in that they have power over the one thing that Wall Street truly cares most about: the market. It’s not just that Millennials and GenZ are already the world’s largest consumer consumer demographic, it’s this: they can drive a stock price up, even when Wall Street bets that it will go down. Believe the hype.

You have our attention. Hey millennials and Gen Z, what’s next? 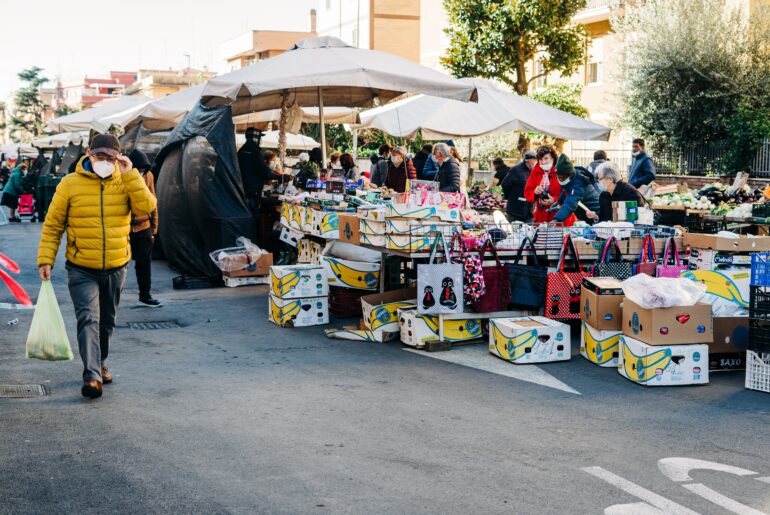 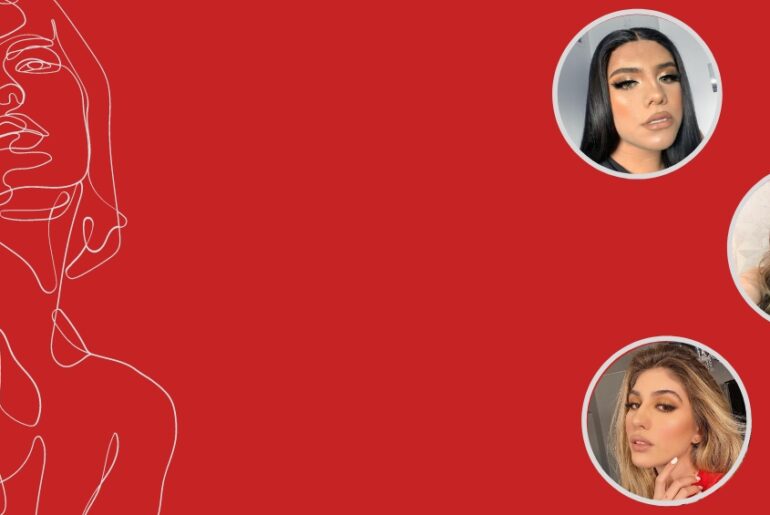