How a Latina Mayor in California is Fighting for Food Justice

Alhambra, CA – True courage is when someone stands up for what they believe is right, no matter what the cost. There will be naysayers, people asking you to calm down or moderate your message so it can be more digestible. Some ignore those naysayers and continue their trajectory, always willing to fight for what is right. One of those people is Sasha Renee Perez, the youngest person to hold the seat of mayor in her city of Alhambra, California. Sasha is a young Latina who had very set ideas for how she could make not only her city, but also her state better than it already is, implementing new policies and enacting new bills.

Pérez was born and raised in Alhambra. She comes from a working class background, where she learned the value of making ends meet through sacrifice and ingenuity. This translated into her academic trajectory, when Pérez became the first in her family to graduate from college, earning degrees in Political Science and Economics from California State University, Los Angeles.

College would prove to be fertile ground for her focus, when Pérez led a statewide campaign that successfully secured $97 million dollars to increase college access and college affordability for all California students. She was also very involved in her neighborhood politics at that time. She advocated for better transportation options and beautification projects.

Upon graduating, Pérez continued her work on pressing policy issues, and has also led statewide campaigns, and educated constituents from across California on how to effectively fight for policies to improve their community. In the last 10 years, she has played an important role in passing historic legislation that increased healthcare access, expanded government transparency, and provided protections for victims of violent crimes.

Building a resume as important as this one takes time, but it would prove fruitful when November 3rd, 2020, Pérez was elected to Alhambra City Council and immediately sworn-in as Mayor. According to the city of Alhambra’s website, she is the youngest female mayor in San Gabriel Valley history and the youngest Latina mayor to lead a city of more than 50,000 in California.

There are a few things that Sasha has made happen recently in her tenure as mayor. The most notable one being introducing a bill that requires grocery stores to turn food over to food banks before disposing of it. “Food banks and mutual aid have always been a passion of mine,” she states.

Pushing to end hunger is a fight that everyone must undertake, because it is something that mostly only affects the lower middle and middle classes in America. Food banks are a way to quell this issue, and grocery stores can participate, if they weren’t mandated to toss food that is still perfectly edible. Writing bills like the one Sasha authored is one that the entire country should take heed to.

Pérez is still very much active in her community. She volunteers at food banks and is a board member for a local non-profit helping low-income and immigrant youth. 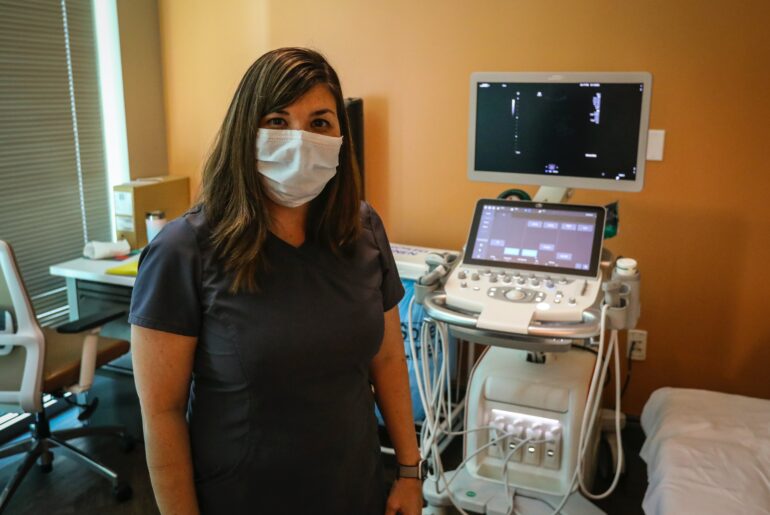