Louisiana Under Water as Politicians Battle it Out

In the midst of hurricane season, New Orleans, Louisiana residents are mucking through the flooded streets as Republicans block coastal flood protection all because of one thing — the city is resisting bans on abortion care. What do these two issues have to do with one another? Well nothing really, but politicians are still using them for leverage.

The Louisiana State Bond Commission voted in a 7-6 which denied a line of credit meant for an infrastructure in New Orleans that would help with flooding in the city’s attempt to combat climate change. Louisiana Attorney General Jeff Landry said the city’s resistance to enacting abortion bans is, “an open defiance of the will of the people of Louisiana.”

Frequent flooding has been an ongoing issue in New Orleans with the city’s outdated infrastructure. Residents have been left to walk through ankle-deep water-filled streets. The credit line that was denied would cost a whopping $39 million but would bring much-needed upgrades to the current system. The plan is to build a new power plant to power pumps which would remove rainwater from the city. As of now, some of these pumps could be dated back to the 1910s.

“The torrential rains have become much more frequent, and flooding that used to be caused by a tropical storm or a hurricane we are now seeing with just 3 to 4 inches of rain in no time whatsoever,” Paul Rainwater, a lobbyist with the city’s Sewerage and Water Board, which would oversee the project, told E&E. “When a warning goes out that we have a thunderstorm going through, we could have flash flooding, and in some parts of the city, you may see 2 to 3 feet of water.”

Attorney General Landry has been an active denier of climate change and has openly spoken about denying climate change as an issue. He has continuously called the scientific evidence that climate change is human-caused a “hoax”, said the sea levels rising is a sham, and has challenged the Biden administration’s use of the social cost of carbon. Landry is looking to run for governor in 2023 and has reportedly been funded by the oil and gas industry for his campaign.

Louisiana State Senator Jimmy Harris argues the project to install a new infrastructure for floods, which Landry is opposing, is a “pro-life project”. “This project is to help us to where we don’t have to drown,” he said to E&E. “Don’t tell me you love me but you’re not willing to keep me from drowning. I don’t want to hear that from nobody.” 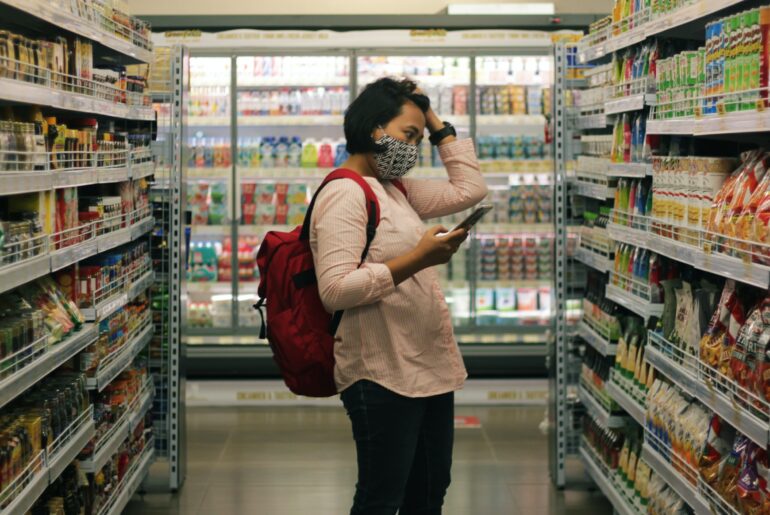 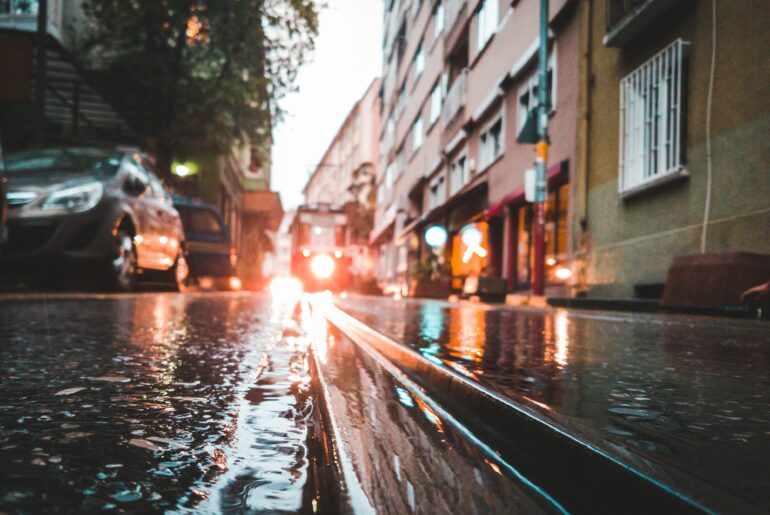