Seattle, WA – Paying rent? In this economy? Chibuzor Ejimofor, who uses the name Simon Jackson professionally, thought the same thing when he decided to move into his work cubicle. With everyone working from home due to the pandemic, Jackson saw the opportunity to take it over as his new “apartment” in a form of protest over not being paid enough. He posted the now viral video to TikTok and got over 12 million views.

The 28-year old, who worked for Arcadis, a design and engineering firm, can be seen in the video setting up his desk with his clothes, toiletries and other belongings. Jackson’s apartment lease was up and he saw the timing as a perfect opportunity. I’m moving from my apartment into my cubicle at work,” said Jackson in the video voice over. “They do not pay me enough to do both, so as a matter of protest, I am just going to live at my job, and we’ll see how long I can get away with this.”

Not only was his lease coming to an end, but the rent was going up and no other apartment applications had accepted him in time. “[The apartments] were too expensive anyway, and I was denied a performance review by my employer,” Jackson told the New York Post, which would have offered him a potential raise. Alas, the new setup was short-lived; Jackson was asked to leave by employers only four days later.

Due to the virality of his video, Arcadis HR department reached out to Jackson urging him to take down the videos or he would be terminated and to clear his things from the office. Instead, he took it upon himself to leave the company. “I wish they approached the TikToks differently and maybe had a conversation with me about whether there was something more serious going on in terms of money,” Jackson told the New York Post. “But do I understand their response? 100 percent.”

Jackson claims he is not alone in his feelings about being underpaid in the corporate world. He spoke with other colleagues who work within the company and they shared the same sentiments. With the popularity of his videos, Jackson is able to make an income from TikTok and has plans to go forward with his men’s romper design business.

He now has a wide audience and a chance to market his brand even more. “I’ve gotten so many views now, so maybe I can take that and work on building my brand,” he told the New York Post. “I can always find another job if that doesn’t work out.” 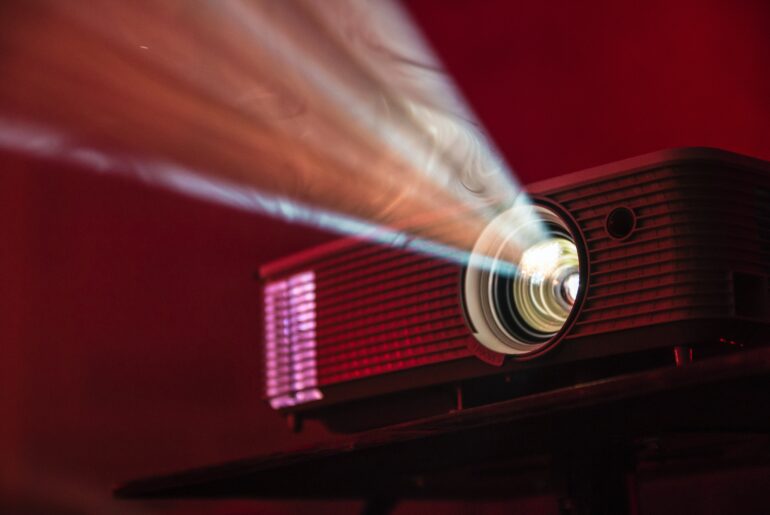 Photo by Alex Litvin on Unsplash 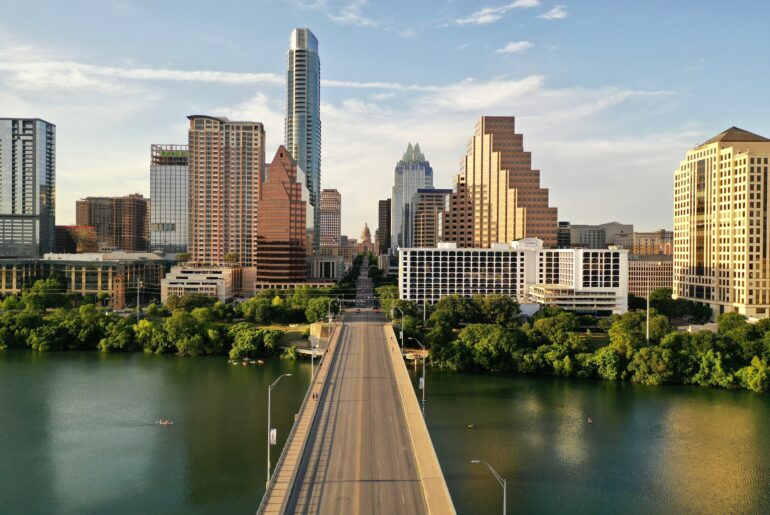 Photo by Mitchell Kmetz on Unsplash 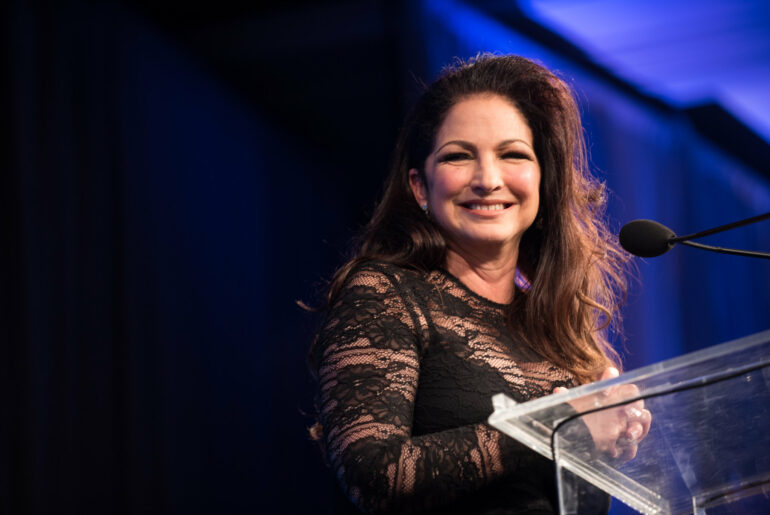 Gloria Estefan Opens Up About Sexual Abuse During Childhood, Offers Advice for Parents