New York, NY – While you can usually find New York City clouded by fumes of smoke from the thousands of cars and trucks that travel through the city everyday, July 20, 2021 made for a different kind of smog. Fires that have been scorching the West Coast, apparently were carrying over to the East Coast and causing much of NYC to look like a dystopian era city.
According to one Twitter user by the name of El, “Why is no one talking about the air quality in NYC today… everywhere I walk it’s like there’s a gray filter over everything?” She also posted a photo from her weather app showing the air quality for the day was 156 which is considered unhealthy conditions to breathe in. The New York City Department of Health suggested “people with pre-existing heart and lung conditions limit outdoor activity on these air quality alert days.

While New Yorkers are used to pollution from the city’s day to day emissions and other air contaminants, wildfire smoke has a much heavier effect on a person’s health. Studies have found that these climate-induced fires are 10 times more dangerous to a person’s health than car gases. The Scripps Institution of Oceanography at the University of California, San Diego group of researchers say there are particles found in smoke from wildfires that are especially harmful for humans

According to the NYC Department of Health, hospital admissions for asthma patients went up during the week of the wildfire. This was also true for Southern California hospitals as well. Data collected from hospital admissions over 14 years that corresponded with wildfires showed a 10% increase due to pollutants caused by the fires.
Well since the smoke is traveling across the country wouldn’t it be diluted by then and be less harmful? Apparently not. Scientist ​​Dr. Erin Landguth, who studies air pollution models at University of Montana, explained that the smoke traveling to the East Coast would actually be more harmful because there are high concentrations of free radicals in the air. This is particularly harmful for cells and tissue within the body.

“Sunrise in #nyc looking like we’re on the surface of Mars thanks to haze from wildfires out west. But yeah I’m sure climate change isn’t a problem,” says Twitter user Mark Alan Fontana as NYC was hit again with a haze just a week after the first. He’s not wrong about climate change. Because of the increase in wildfires occurring in California, there is cause for concern that as the climate warms there will be more and more fires. 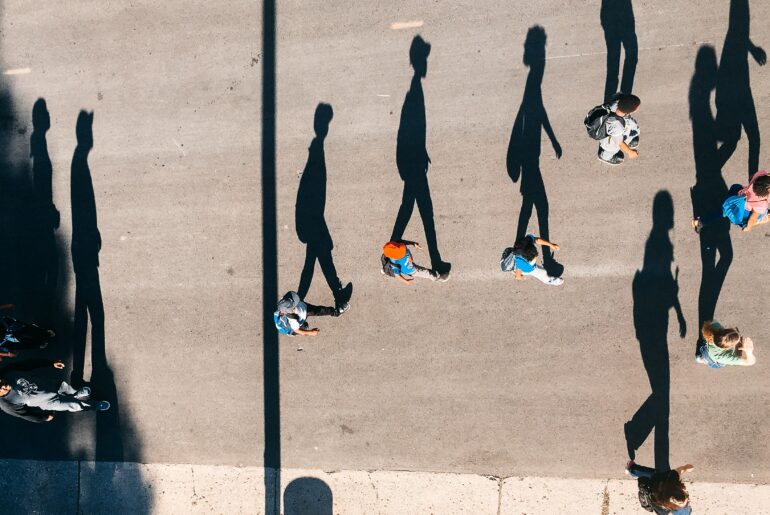 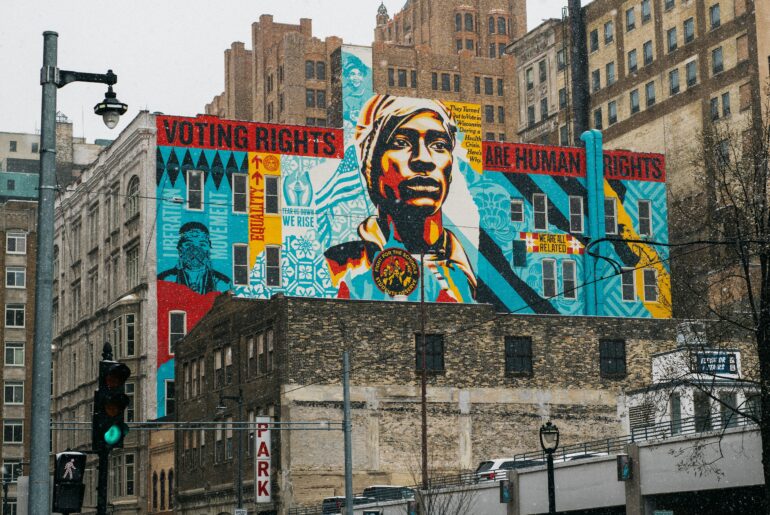