“If we don’t do something by the year 2050 we’re all doomed!” is something I’m sure you’ve heard circling social media lately. While there’s some evidence saying that may be true, there are a lot of positive things happening to our planet in part due to people standing up for real change. Here are the top five inventions, laws, and more going into place to help save our planet:

In Kenya, materials engineer Nzambi Matee has found a way to turn plastic into building products. According to Time Magazine, 1 million plastic drinking bottles are purchased every minute, and up to 5 trillion single-use plastic bags are used every year. Matee founded the company Gjenge Makers, which takes plastic waste that is no longer being used to recycle by other factories, mixes it with sand, and creates sustainable materials that are 5-7 times stronger than concrete and lighter which saves on other costs such as transportation and installation.

Gjenge Makers is currently producing 1,000-1,500 pieces a day and has been able to recycle over 220,000 pounds of plastic. Matee hopes to open up across Africa, but in the meantime the bricks are being used mainly for school buildings and paved walkways for children.

Coral Reefs Off the Coast of Fiji

Heard about the destruction of the coral reefs lately? Well thanks to time and patience the reefs have fully recovered and are better than ever. In 2016, a tropical cyclone hit the coast of Fiji and completely destroyed the coral reef that was inhabiting the ocean. When scientists took a dive to check on the status of the reefs in 2021, their expectations were exceeded. They saw the reefs full of color and marine life once again.

Because the reefs had been protected before the storm hit, they were able to recover much quicker and breathe in new life once again. This will hopefully push for more advocates to protect the coral reefs because they are such an important part of the ecosystem and protect land against severe storms.

In the city that never sleeps, operating those buildings comes at a high cost to our planet. The buildings alone account for two thirds of the greenhouse gas emissions. While this may seem small considering the amount of buildings in the city, this is actually a huge step toward more sustainable energy.

Have you ever touched pavement in the summer and thought “wow that’s really hot!” Which would make sense since dark colors attract the sun. Well, Greg Spotts, Chief Sustainability Officer of the City’s Bureau of Street Services (Streets LA) has implemented a new way for street paving in the always sunny LA, California. The streets are being paved with a new special reflective coating that will work to cool down roadways across the city and cut down on emissions.

Europe Going Electric on the Road

In September 2021, Europe made history with hybrid and electric car sales far outweighing the sales of diesel cars. According to JATO Dynamics, demand for gas and diesel cars saw a double-digit drop over September 2019, while demand for electrified vehicles increased by 139%. This is a huge step toward the planet turning away from fossil fuel use.

Hopefully this brought a little positivity and relief to your minds. While the world seems to be crashing, there is still hope out there for a positive change. Who knows, we may save the planet after all. 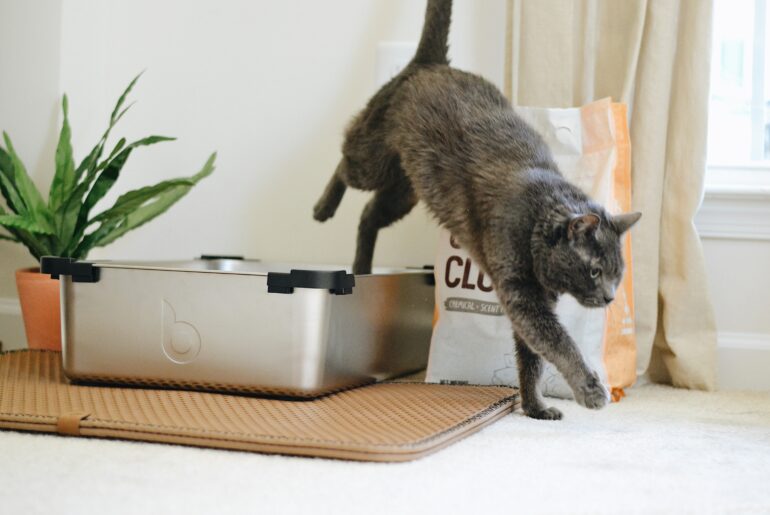 Photo by Litter Robot on Unsplash