As gas prices continue to rise and concerns about climate change grow, many carmakers are turning to electric vehicles (EVs) as a way to reduce emissions and meet customer demand. However, Subaru has been slow to invest in EV production, and a new report suggests that the reason is because of McDonald’s.

It seems hard to believe, but it’s true. Subaru has announced that it isn’t investing in electric vehicle (EV) production in the United States because McDonald’s pays its workers too much. According to TheDrive, Subaru is reluctant to build new production plants in the United States because McDonald’s pay is too high. With the fast food chain recently increasing its starting wage to $25 per hour in Indiana, inflation has made it difficult for other businesses to compete for workers. “In Indiana, part-time workers at McDonald’s earn $20 to $25 per hour, which is in competition with what temporary workers make at our plant,” CEO Tomomi Nakamura said.

While this may come as a shock to some, it highlights the challenges that carmakers face in making the transition to EVs. With labor costs rising and competition for workers intensifying, investing in EV production is becoming increasingly difficult. Unless something changes, it’s likely that we’ll see even more carmakers begin to lag behind in the move to electric vehicles.

This news comes as a huge blow to the fight against climate change. Electric vehicles are widely seen as a key part of the solution, as they produce no emissions and therefore have far less of an impact on the environment than gas-powered cars. But if major automakers like Subaru refuse to invest in electric vehicle production, that transition is going to take a lot longer—and be a lot harder—than it needs to be.

Not only that, but this news is also likely to cause some inflationary pressures. As one of the biggest employers in the country, McDonald’s wages have a significant impact on the overall labor market.

As a result, Subaru is concerned that it will be unable to find enough workers to staff its new EV production plants. 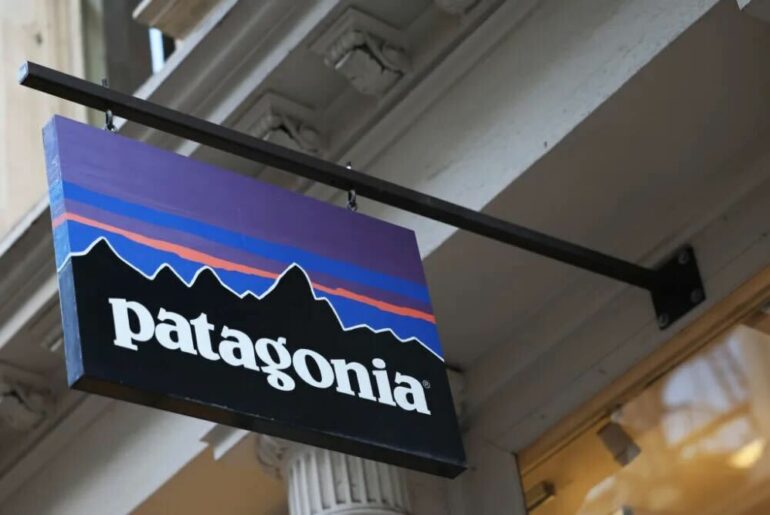